NETHER PROVIDENCE —Haralambos Giannopoulos, a 38-year-old repeat offender from the 600 block of East Wiltshire Drive in the township’s Wallingford section, has been convicted of two counts of involuntary deviate sexual intercourse and related offenses in the rape of a 13-year-old girl at his home on Feb. 17, 2017.

Jurors deliberated for more than four hours before finding Giannopoulos guilty of all charges filed by township Detective Michael Erickson in the initial complaint, including indecent assault, corruption of a minor and unlawful contact with a minor.

Erickson was among those who took the stand before Common Pleas Court Judge Anthony D. Scanlon during the three-day trial last week, Nov. 15-17, which included emotional testimony from the victim, now 19.

Sentencing in this case is scheduled for Feb. 13 pending a presentence investigation, psychosexual evaluation and Pennsylvania Sexual Offenders Board assessment.

Township Police Chief David Splain commended Erickson’s efforts, along with assistance from the Delaware County Criminal Investigation Division and the Lower Chichester Police Department, which culminated in a conviction.

“I am extremely pleased with the verdict, which is the result of many hours of hard work on a very sensitive case,” Splain said. 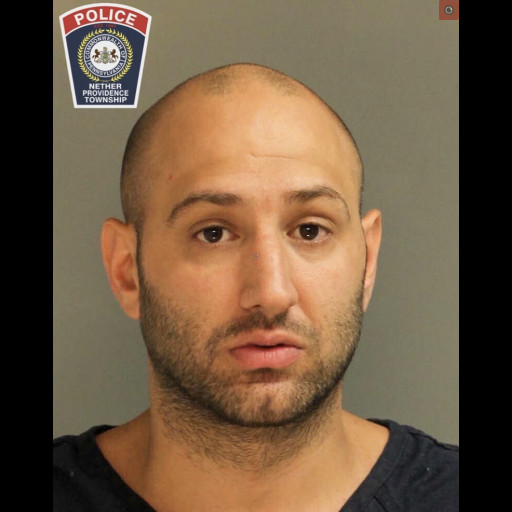