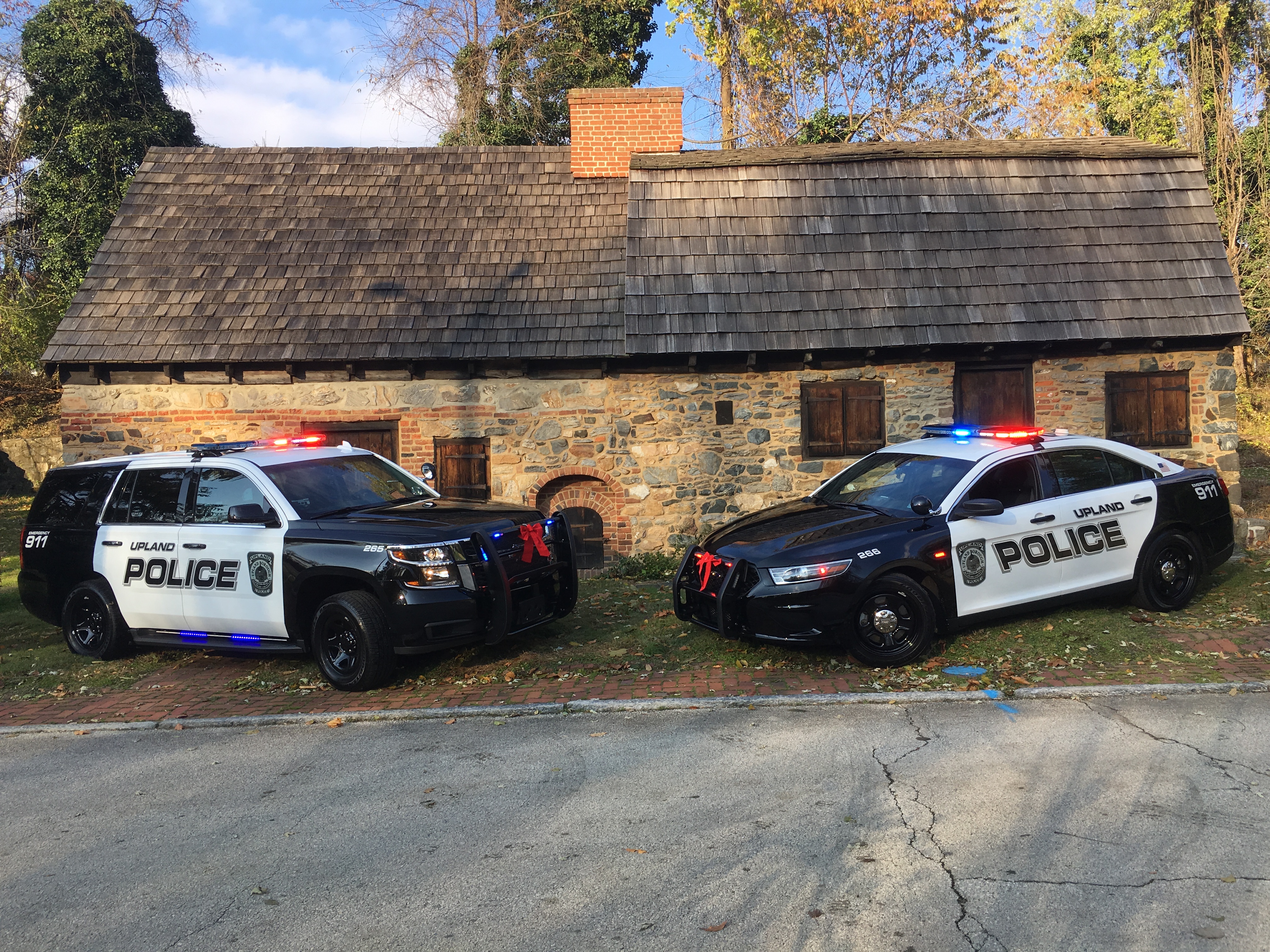 History of the Borough of Upland Police Department

Upland was incorporated into a Borough within the Commonwealth of Pennsylvania in 1869. On July 20, 1869, the Borough of Upland had their first Council meeting. At that meeting, Council discussed the possibilities of adding a ”Patrol Policeman” to enforce the laws of the land. With the permission of the Crozer brothers, a resolution was enacted to utilize the cellar located in the “Reading Room” at 33 Main Street as a holding cell for prisoners.

Council reviewed a list of applicants applying for the position of “Patrol Policeman” on August 24, 1869 and at that time; Mr. Wetherill was placed in charge of a committee that would set the duties for that position. The salary agreed upon would be $10.50 per week. On August 31,1869, Upland Borough Council appointed Joseph A. Kyte to be the first “Patrol Policeman” for the Borough of Upland.

After the tragic shooting death of Sergeant Morris Albany in 1976,who attempted to foil a robbery while off-duty, Officer Charles Love was promoted to the rank of Captain; the highest ranking member of the police department. Captain Love held this top position in the department from 1976 until 2003 when he retired from law enforcement. Sergeant David Edwards acted as the head of the department from 2003 until 2008. Detective John Easton, a well-known homicide detective retired from the County of Delaware and accepted the position of Chief of Police in 2008. On January 22, 2014, Chief Easton retired from law enforcement and at that time Deputy Chief Nelson Ocasio was made Acting Chief.  At the May 13, 2014 Upland Borough Council Meeting, Deputy Chief Ocasio was promoted to the rank of Chief of Police.

In February 2016, Chief Ocasio left the police department and Detective Michael Irey was put in charge of the department.  Chief Irey was formerly sworn in on May 26, 2017 becoming the 6th person to hold the rank of Upland Borough Chief of Police.

The Upland Borough Police Department is widely recognized as one of the most progressive police departments in the area,  implementing the latest technology to not only assist our officers in helping to make our community a safer place to live, work and play, but in an effort to  be transparent in the way that we conduct our business on a daily basis.

Our mission remains the same;  to protect, defend and serve the citizens of the Borough of Upland with pride, integrity and loyalty.