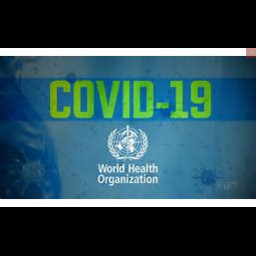 Effective immediately:  The Ridley Township Police Department will be instituting the following protocol due to COVID-19.  Officers will only be responding to priority calls.  We are taking every precaution to eliminate exposure to officers as well as the public. 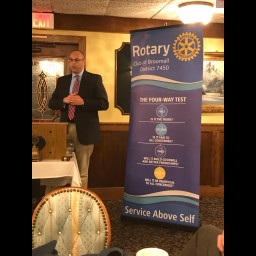 Tonight, the Rotary Club of Broomall graciously honored Officer Pete Baylor for his actions during the tragic fire on St Francis Drive on January 10th. We thank the Broomall Rotary for all the wonderful work they do in our community!

West Chester Pike from New Ardmore to Lawrence Rd is being re-opened Work is still being done in the area but the roadway is open.

West Chester Pike eastbound and westbound between New Ardmore Ave and Lawrence Rd is still closed. It is likely that the roadway will be closed through and beyond the morning rush. Please plan accordingly. We will update as more information becomes available. 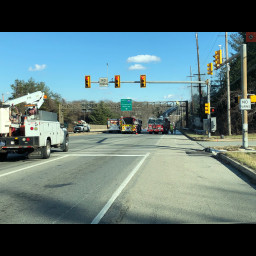 Due to a fire, motorists are advised to avoid West Chester Pike between Lawrence Rd and New Ardmore Ave in Marple Township. We will update when the road is open to traffic. 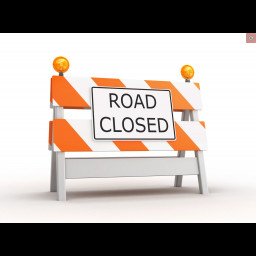 Please be advised that the 400 block of North Sproul is closed until further notice due to a fallen tree and electrical wires on the roadway. The road is expected to be closed for up to 12 hours. 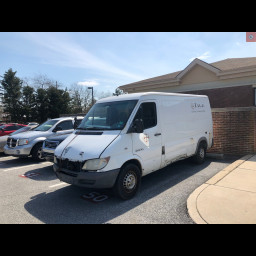 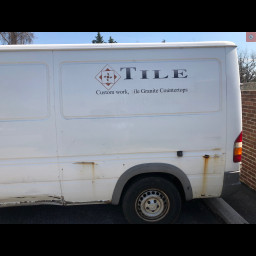