On January 15, 2021, at 7:35 PM, two 15-year-old juveniles entered the T-Mobile Store located in the Lawrence Park Shopping Center and began stealing iPhones from the display.  When approached by an employee, the juveniles implied having guns and warned the employee not to intervene as they continued removing over $2,000 of merchandise from the Store.  As a result of the Store Manager's actions and the quick response of the MTPD, the two juveniles and a 17-year-old female juvenile accomplice were taken into custody as they attempted to flee in a waiting vehicle that was parked nearby.  The merchandise was recovered from the robbery.  From Baltimore, MD, the group is also believed to be responsible for a similar type of theft before this incident in Ridley Township.   The incident is still under investigation. 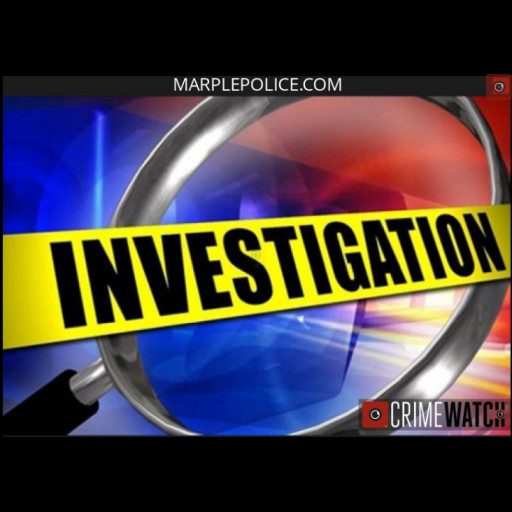