Help us by locking your car doors

Surveillance video from residences in Marple and Newtown Township shows that one vehicle with numerous passengers drove down streets and the passengers ran along the street looking for open car doors to steal items from inside the cars or steal the car if the keys were with it.

The roving group of thieves have yet to be identified and will probably look to replenish their supply of vehicles.  We ask for everyone to be vigilant in locking your car doors and not leaving the keys in the cars.

Also, in investigating thefts of and from vehicles, our Detectives have had great responses from residents that are utilizing the Neighbors App that is associated with the Ring Doorbell cameras.  The App can be downloaded and used without having to purchase a Ring Doorbell. 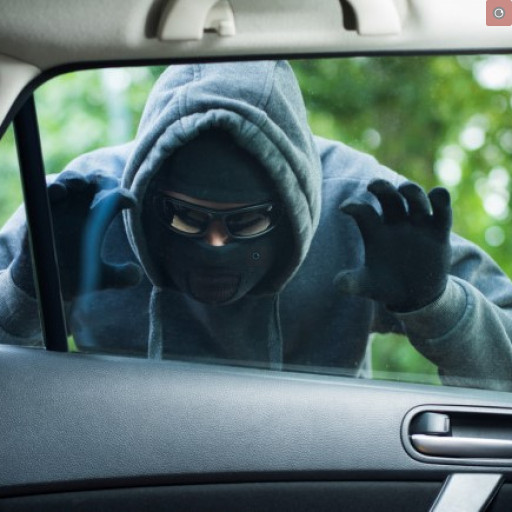