Twenty-three drivers were cited for speeding on Springfield Road during an aggressive driving enforcement detail conducted by the Police Department on Wednesday afternoon.

Four Officers targeted motorists exhibiting aggressive-driving behaviors between 3 and 6 PM in the northbound and southbound lanes of Springfield Road.

The speed limit on Springfield Road is 40 miles per hour.  The average speed of the motorists that were cited was 58.  The highest speed that was cited was 74.  2 citations were also issued for equipment violations.

Aggressive-driving behaviors such as speeding, heavy truck violations, and tailgating were targeted.

The activity was part of a statewide, federally funded aggressive-driving enforcement wave that runs through Aug. 23. Wednesday was designated as a coordinated enforcement day by police departments in our PennDOT region.

Marple Police will continue to monitor Springfield Road and other Township roadways for speeding and other violations. 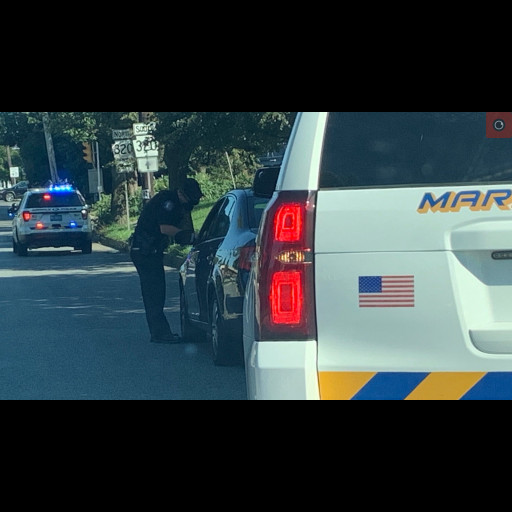