Possession of a Firearm by a Minor Arrest 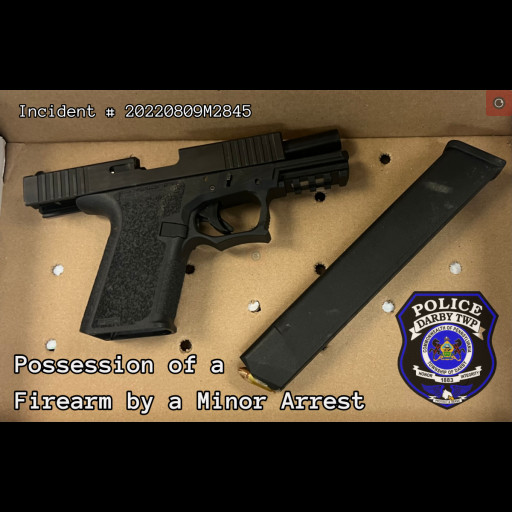